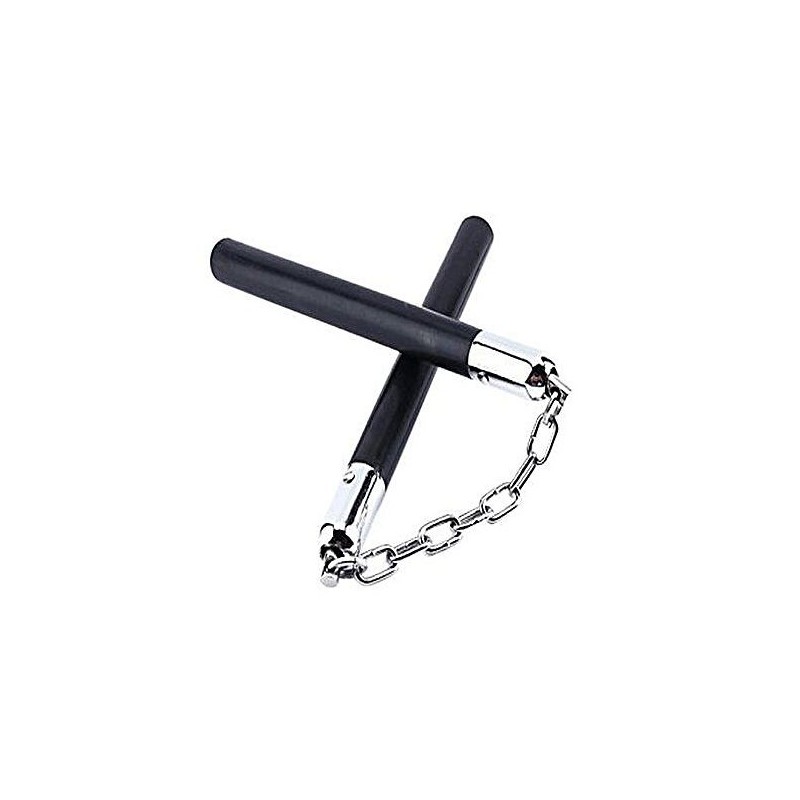 Notify me when available

Though not a primary weapon of the Ninja, nunchakus (also known as nunchucks, nun chucks, or nun chuks) are used because they could be adapted for many situations. Aside from being easy to carry, the nunchakus are used to defend against any weapon from a bow to a sword. By trapping the blade of a sword with the chain between the two sticks, you could entangle and disarm a sword-wielding attacker. The same concept applies to almost every other weapon. The nunchakus are not just used for defense, they could also be effectively employed against an enemy in an offensive way. The Ninja could strangle an opponent or even execute joint locks with the chain or cord between the two sticks.

No customer reviews for the moment.

30 other products in the same category: